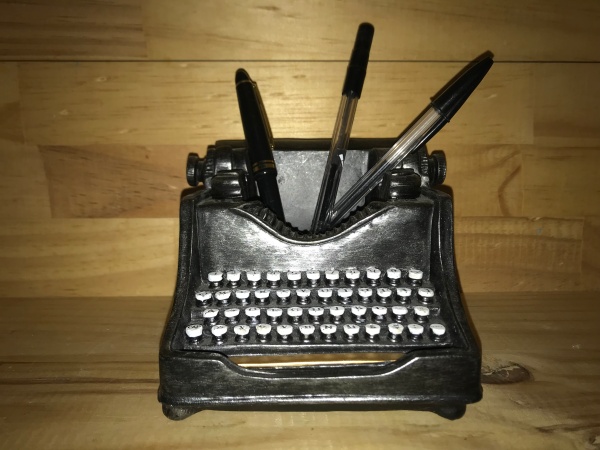 Do you have lots to say and no time to say it? Ugh. Though this can be a deliberate avoidance excuse for procrastinating on your writing, this sometimes can be a truly legitimate claim.

I have been dealing with this lack of time yet I am brimming with writing ideas I want to share with other writers.

One sprightly idea is…

END_OF_DOCUMENT_TOKEN_TO_BE_REPLACED 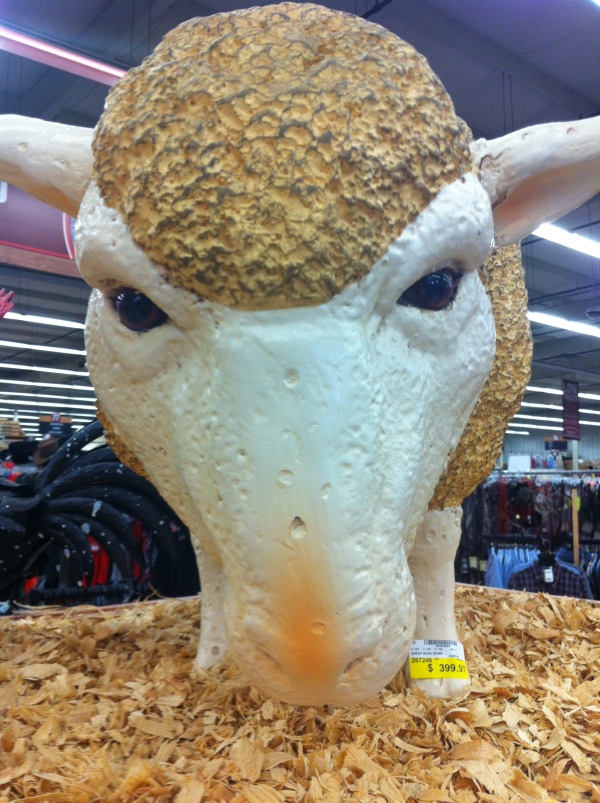 Recently I happened to look up the word laconic to see how the dictionary defined it. I have been familiar with this word all of my life as I was an avid reader as a child but was curious as to what the dictionary had to say about this word. Interestingly, that entry showed nuanced differences between it and other closely related words.

It is important to you as writers, and all of us as speakers of English, to use these words correctly to communicate effectively and, by proper usage, perpetuate these words to be good examples to our reading audiences.

END_OF_DOCUMENT_TOKEN_TO_BE_REPLACED

The word amanuensis is pronounced very easily and exactly as it looks phonetically.

A writer should know this word because we’d all like to hire one to make our lives easier!

An amanuensis is a literary or artistic assistant who takes dictation and copies manuscripts.

How much fun that would be to have, right? I can only daydream about this – having someone else process my pile of work. I would train him to help me in the marketing process, too. I would also add to his workload researching submission markets for me.

That would provide me with a perfect day to spend entirely on my creative writing!

I’d like to just meet an amanuensis! Hmmm, I wonder what they charge.

This is another Wonderful Word for people like me and you – to hear its poetry of sound, its very soul. I admit, I look at words as personal friends. And that’s not a bad viewpoint because, as a writer, words serve me well.

From the Writer’s Toolbox

I love this word – insouciant.

I heard it used in a 1953 radio program rebroadcast in 2019 describing a private eye. That spoke to me of the probable education level of the 1950s radio-listening population.

I surmise that in current times, fifty percent of the population has never heard the word before, much less are able to define it, or spell it, or would have recognized it as it was quickly spoken over the air. Hearing it took me aback for a couple of moments. I said to myself, “What did he say? Insouciant? What a good word!” The usage of the word in this context excited me and drifted me to that era of the 1950s where I imagined a more educated populace, where people sat with one ear glued to their radio, where their minds were engaged in the exploits of their favorite character. In that moment, the word worked on my imagination and transported me. I had escaped the present.

This is exactly the effect you want your readers to experience. Words are the transport vehicles you must supply them to take them along the journey you are designing. And before I go on, insouciant means – more than having a carefree attitude, the person who is insouciant couldn’t care less.

Hearing the scriptwriter’s word choice told me he was familiar with it, felt comfortable with it, and used it correctly. The writer didn’t fear using the word and didn’t expect the word to be too obscure. He did not underestimate his listener. This is a good lesson for the writer of today. Do not feel you are speaking above your reader and do not ever talk down to him. Expect he will appreciate your words.

Writers need to have a wide vocabulary for obvious reasons like enriching their prose and enticing their readers. But words mean more than that, and should mean more than that. Words should be open doors to new thoughts, deeper thoughts, extensive descriptions, insights and feelings beyond the pictures that common words bring to our minds. Replace mundane words with richer words that challenge and excite and maybe even educate your readers. Bring flavor to your work. Transport your reader.

I’d rather tag along with an insouciant gumshoe than to be associated with a mere don’t﷓give-a-damn character. Words make your creations really alive. Breathe life into them.

Insouciant – I love this word. 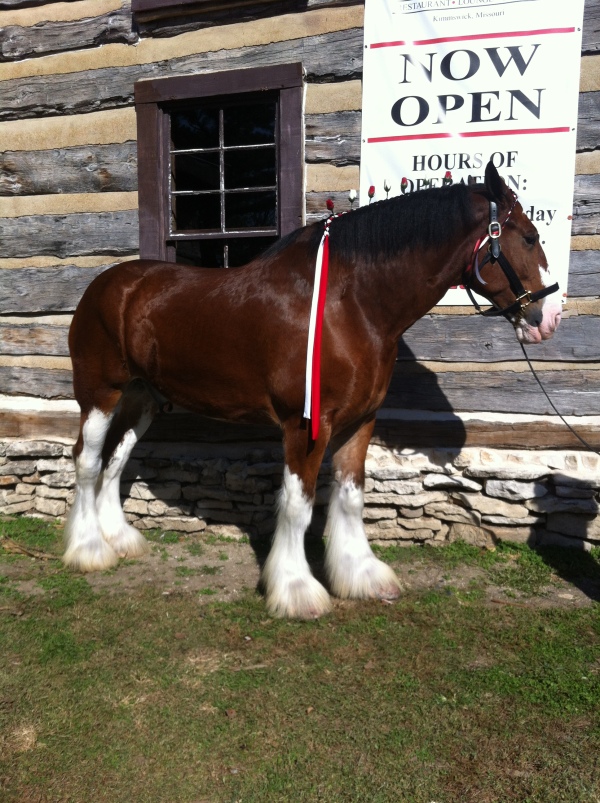 Just a Horse or a Clydesdale?

If you are like me, you find it difficult to deal with idle time. I can’t even tolerate commercials when I am half-watching a television program. My mind is always on the move and inquiring and trying to catch writing ideas in whatever I am seeing. So, I invented a vocabulary-increasing “game” that one can use anywhere – while sitting in a car waiting for someone, waiting anywhere, and during those boring television commercials.

END_OF_DOCUMENT_TOKEN_TO_BE_REPLACED 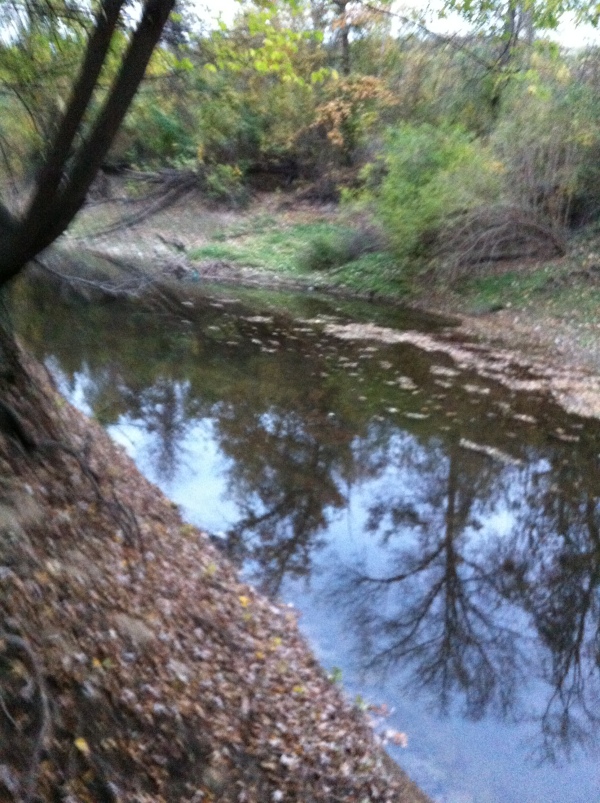 There IS a Difference

END_OF_DOCUMENT_TOKEN_TO_BE_REPLACED 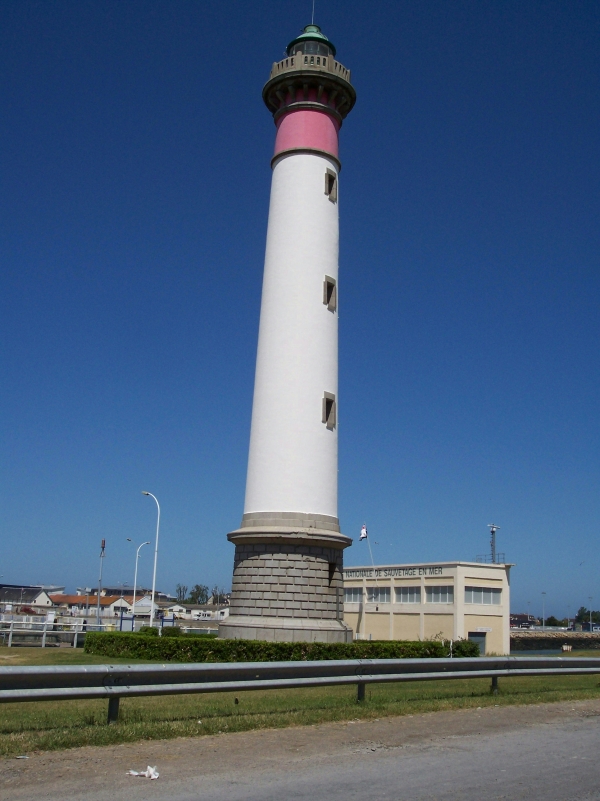 These situations come up and it is good to take a look at them. You can develop a pattern of correct word usage by being in the habit of learning the correct word origin to work from.

On the television, I heard this being said, “We maintain separate residencies.” The word choice used is the plural of the noun residency. That is not the correct derivation in this case.

END_OF_DOCUMENT_TOKEN_TO_BE_REPLACED 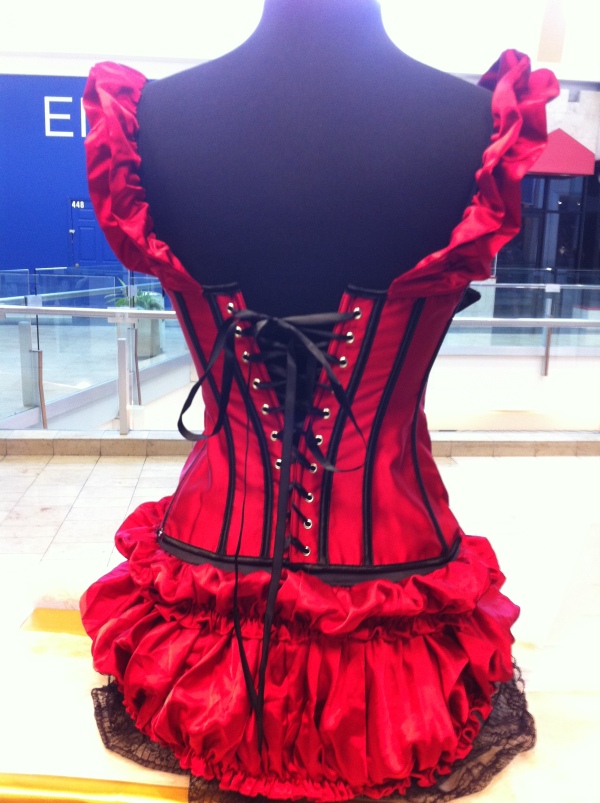 Language does evolve and we should be thankful for that – to a point. I mean, we aren’t burdened with having to say “Dost thou desire a respite before partaking dinner?” We just say, “Wanna take a nap?”

But in this modern age where almost everyone has a keyboard, and they are using them, their writing should reflect some competence with the language.

I give you this example that recently showed up on social media.

END_OF_DOCUMENT_TOKEN_TO_BE_REPLACED 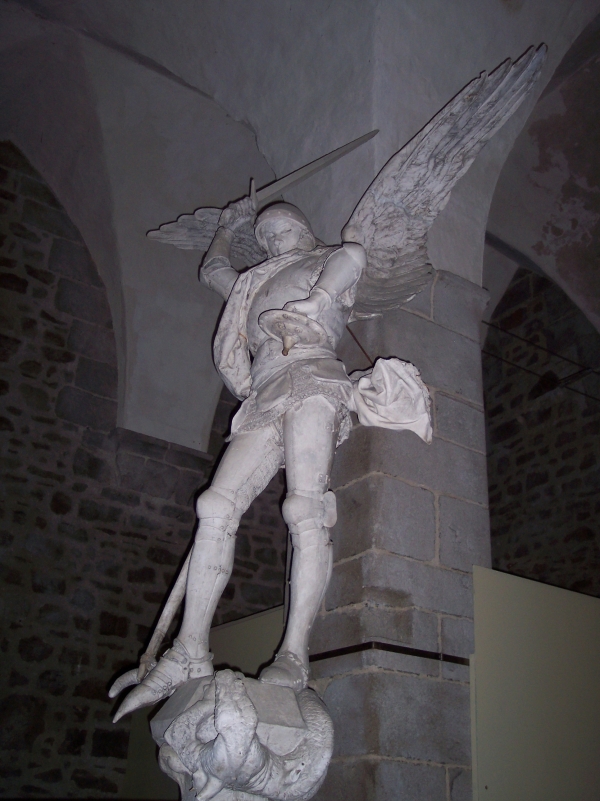 It Can Really Grab Attention

I came across a fabulous example of figurative language. It really caught my imagination and drew an enticing picture in my mind. But figurative language also wakes up some deeper emotion in my being. This is something you would like your readers to find in themselves as they read your writing. Your work and author name will be unforgettable if you flower your work with words that make your readers think.

Let’s have a look at the sentence I wish I had said.

END_OF_DOCUMENT_TOKEN_TO_BE_REPLACED 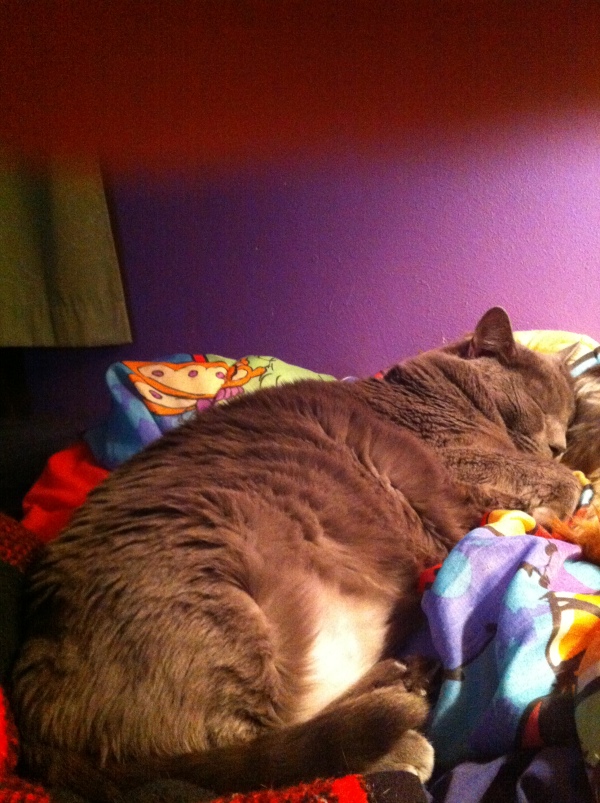 Words show what writers want to tell their readers. Flabbergast, and gunshots punctuated the riverfront night, and shattered opera glasses, and bellicose, all conjure up images in our minds. Speaking and writing should be rich with descriptive, picture-haunting words. And writers should not be stingy with their use.

But what about using outdated words?